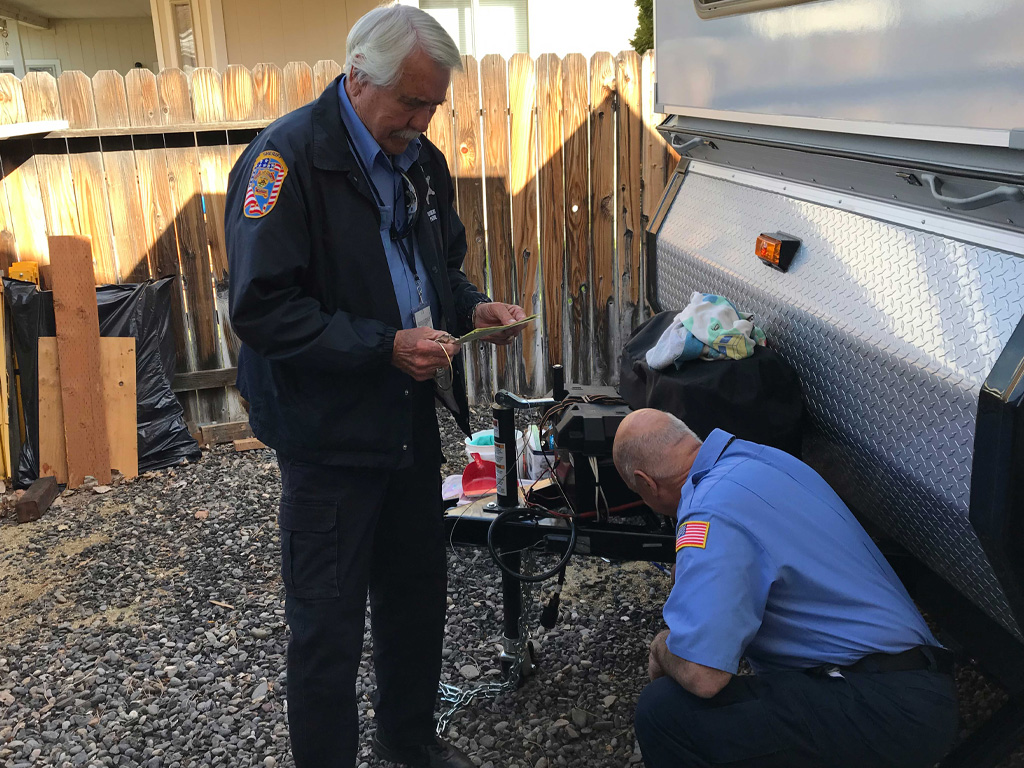 In October 2001, the Citizen Patrol was formed. The Sheriff later asked Citizen Patrol to enlarge its program to include home vacation checks, abandoned vehicle enforcement, radar trailer placement, graffiti enforcement, and to assist deputies as requested. During 2003 another service, Report Writing was added which is done in the Citizen Patrol Office at the Main Station. This service helps the deputies by eliminating the need to return to the station in many instances. Subsequently other functions have been added.

Our volunteer officers and report writers donate about 12,000 hours of service annually. We are in the field Monday through Friday from 8 AM to 5 PM, and Saturday 10 AM to 2 PM working 4-hour shifts. We use two (2) uniformed officers in each patrol car and use hand-held radios and cell phone for communication.

The goal of the Douglas County Sheriff’s Office is to serve the residents of Douglas County in the most professional, effective, courteous and progressive manner possible.

The goal of the Citizen Patrol shall be to uphold those goals and bring to bear the vast experience and skills possessed by the members of the Citizen Patrol. The purpose of volunteers is to tap into these skills to help the Sheriff’s Office achieve its goals in an effective and cost-efficient manner. The Douglas County Sheriff’s Office views this as a means to assist those that reside in Douglas County by providing service to the community. 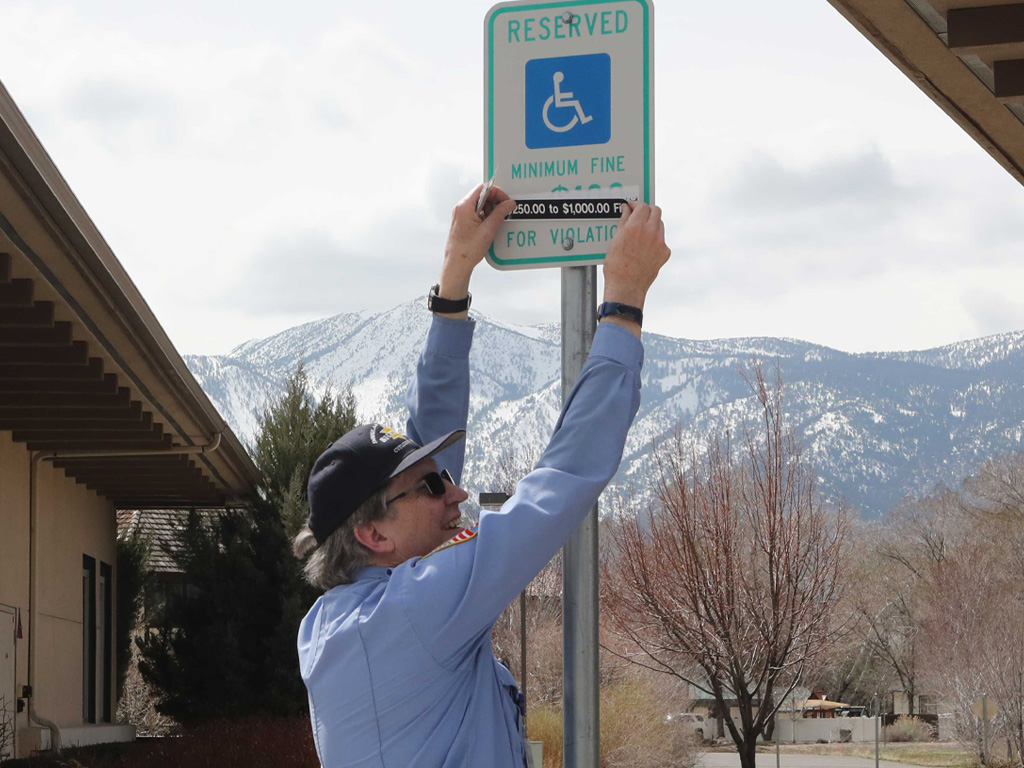 Because the members of the Citizen Patrol become additional eyes and ears for the Sheriff’s Office, it is imperative that they maintain an image of professionalism at all times which parallels the professionalism of the department. Volunteers’ appearance, demeanor, and professionalism must never be comprised while serving in this program.

Want to Join Our Team? If you are interested in participating and helping in the work we do, the first step is to complete and submit the application form. Following a background check, we conduct an interview to help us determine where your interests and abilities lie, and where you will best fit into our organization.